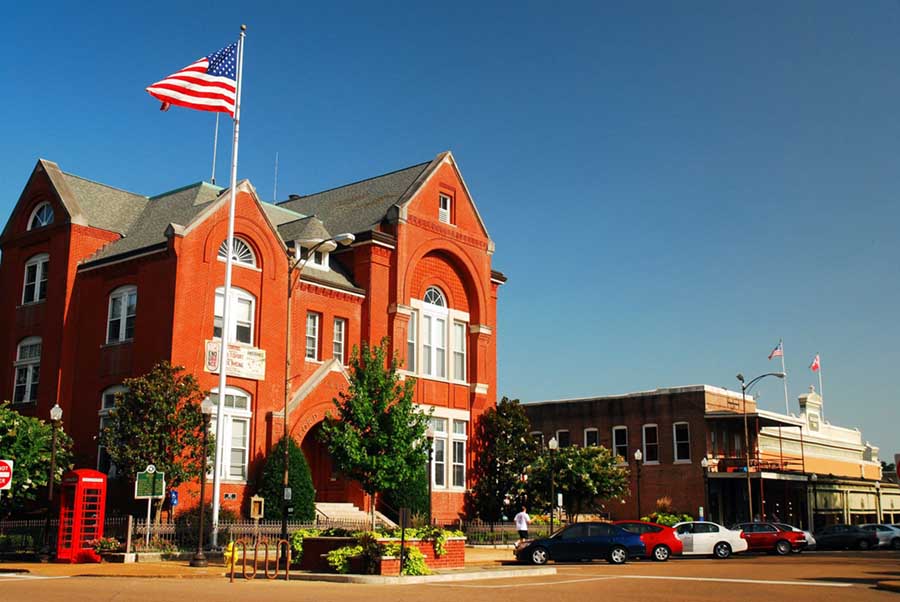 Oxford, Mississippi is an amazing place to live.

Oxford is a cultural mecca of the South, a go-to spot for literature, fine arts, music, and cuisine. It offers a perfect mix of small-town and college-town life in a cosmopolitan setting.  We are proud to be the hometown of William Faulker, the great American Southern writer, an Oxford native who grew up in Oxford and lived here much of his life.

Oxford’s rich history, small town charm and creative community make it an ideal place for students. Our nationally known bookstore, Square Books, draws literary talent from across the world to its readings and has become a center of culture and idea exchange. Oxford is also the home of innovative cuisine.  Located within an hour of Memphis and within a half-day’s driving distance of New Orleans and the Gulf Coast, Oxford is a beautiful and friendly place that is consistently on lists of the best places to live in the United States.

Located 70 miles from Memphis and surrounded by the natural beauty of Northern Mississippi, Oxford boasts thriving music, art, and literary scenes along with great restaurants. University of Mississippi athletics provides many opportunities to watch and participate in sports—and one of the world’s best tailgating parties—at one of Architectural Digest’s Most Beautiful Colleges in America.

With everything Oxford offers, it’s no wonder USA Today names Oxford as one of the Top Six College Towns in the Nation.

Ford Center for the Performing Arts

Offering an assortment of Broadway shows, concerts, ballet, and more, the Ford Center is the area’s premier entertainment venue. The 1,174-seat center enriches the university and Oxford community by providing a variety of theatre and music productions, lectures, dance, and film. 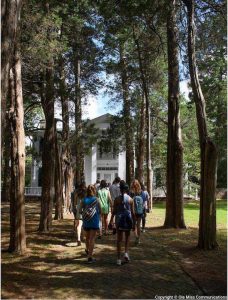 Built by Robert Sheegog in the 1844, Rowan Oak became home to Nobel Prize winning author William Faulkner in 1930. Faulkner christened the house “Rowan Oak” after the legend of the Rowan tree, believed by Celtic people to harbor magic powers of safety and protection. While residing there with his family, he wrote such masterpieces as As I Lay Dying, Absalom, Absalom!, Light in August, and A Fable. Rowan Oak remained home to Faulkner until his death in 1962. Now owned by the university and maintained for memorial and educational purposes, Rowan Oak is listed in the top 17 places in Mississippi you must see. 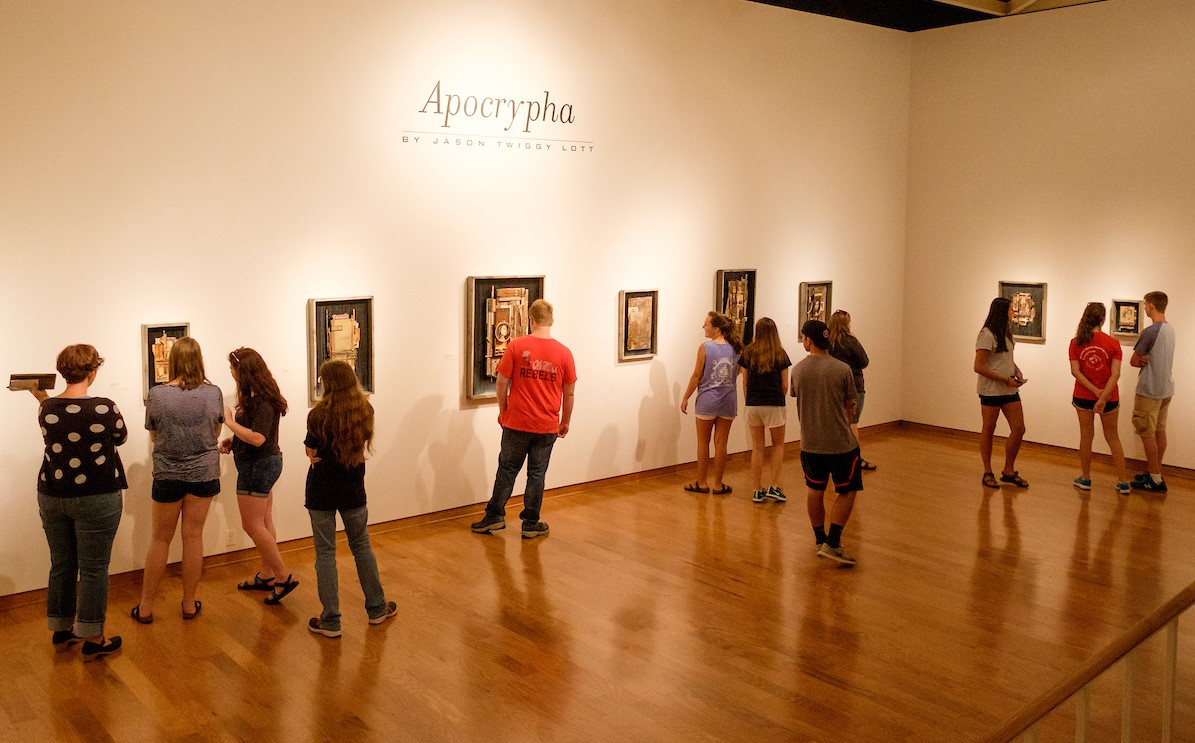 Located on the main campus, the University Museums comprise the Mary Buie Museum (1939), the adjoining Kate Skipwith Teaching Museum (1977), the Seymour Lawrence Gallery of American Art (1998), and the Lib Fortune Gallery (1998). With its extensive collection of art and scientific equipment, our museum is on EDsmart’s list of 51 Most Astounding University Museums—one spot ahead of Princeton University. In the museum, you can study the David M. Robinson Collection of Greek and Roman Antiquities, one of the finest collections in the United States.

Oxford and Lafayette County’s blues history encompasses a wide range of activity by scholars, promoters, record companies, and musicians. Alumni, faculty, and students with the Center for the Study of Southern Culture created both the Mississippi Blues Trail and the Blues Trail Curriculum for K-12 teachers. 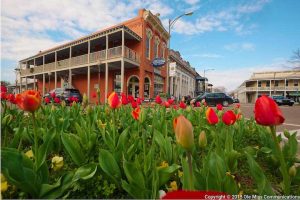 Since Oxford was established in 1836, the Courthouse Square has been the cultural and economic hub of the city. Our restaurants are featured in Southern Living magazine with chefs who regularly receive national media attention and win James Beard Awards.

The independent bookstore on the historic town square hosts the popular Thacker Mountain Radio Show and 150+ author events a year. Considered one of the nation’s finest, the bookstore contributes heavily to Oxford being considered a literary magnet.

Originally a stable, The Lyric was Oxford’s movie theatre from the 1920s until the 1970s, and hosted the world premiere of MGM’s Intruder in the Dust by William Faulkner. Since 2008, it has been a live music and event venue, bringing in an extensive list of musicians and other entertainers.

Inspired by the Double Decker bus Oxford imported from England in 1994, the annual April event features 200 art and food vendors while a generous mix of local and touring musicians take to the stage.

Celebrating the art of independent cinema, the festival encourages filmmaking through screenings, workshops, and educational programs.

Click links for many more Oxford attractions and things to do.